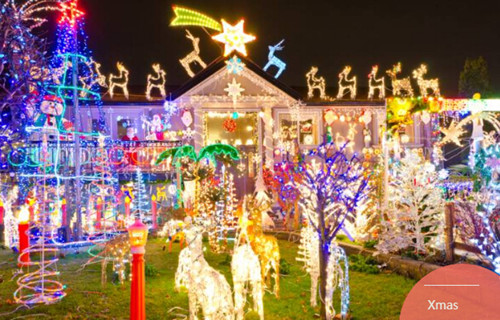 What does Christmas mean to you? For lots of people, this time of year is about spending time with family, eating delicious food, and waiting for a visit from Santa Claus. But after analysing more than 2 billion words of everyday spoken conversations, and comparing this to data collected in the 1990s, we found that the way we talk about Christmas really does seem to be becoming more commercial.

The research indicated that words associated with consumerism have risen considerably; the words sales, spend, shopping and retailers were amongst the most highly associated with Christmas in the language collected in the last ten years. Whereas the 1990s language seems more traditional, with the word Christmas likely to be associated with pantomimes, pudding, cracker and carols.

Could this be down to the rise of Black Friday? Black Friday started in the USA, but has since moved to other parts of the world. There have even been reports of fights in shops, as customers all try to get their hands on some good deals.

The study also identified that excess isn't  just about spending. The words party, goodies, frolics and knees-up were also all on the rise in the more recent language. Not surprising then that hangover has now become one of the 50 top words commonly associated with Christmas!

However, we haven’t completely left traditional activities behind: Father Christmas, tree, cards and decorations are still some of the words most likely to be associated with Christmas time. 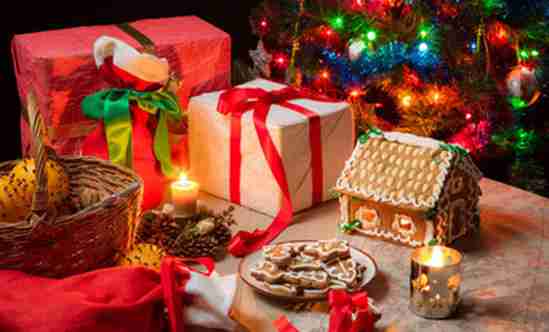 So what does Christmas mean to you? Let us know in the comments below!